Theatre performance “I will have luck” («Мне повезет»), Studio “Deep” 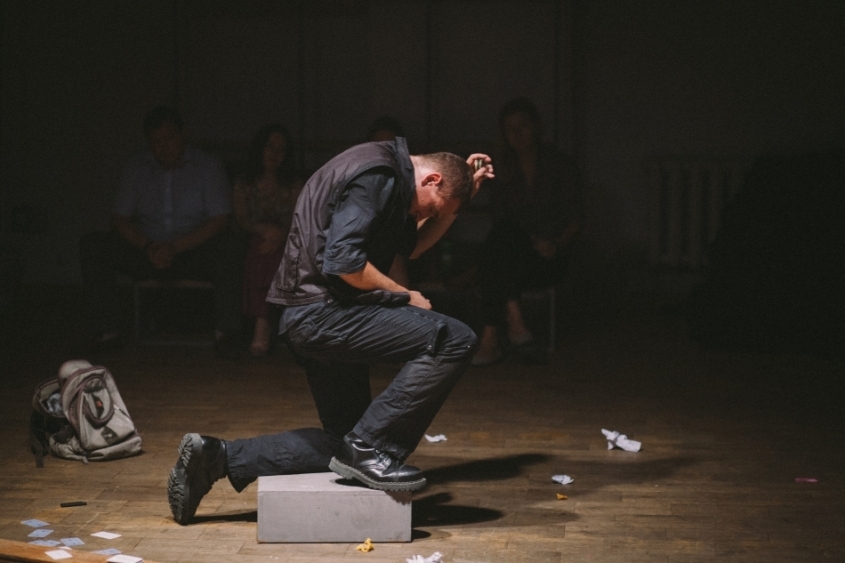 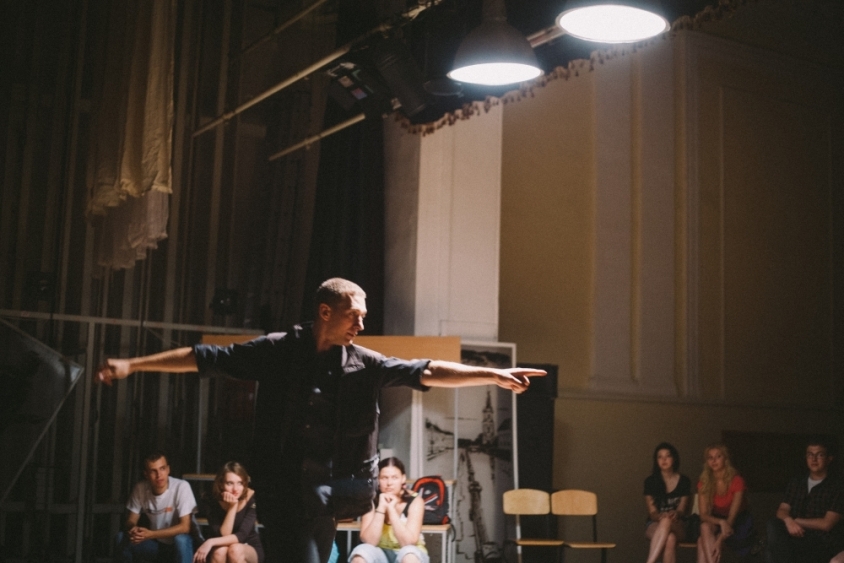 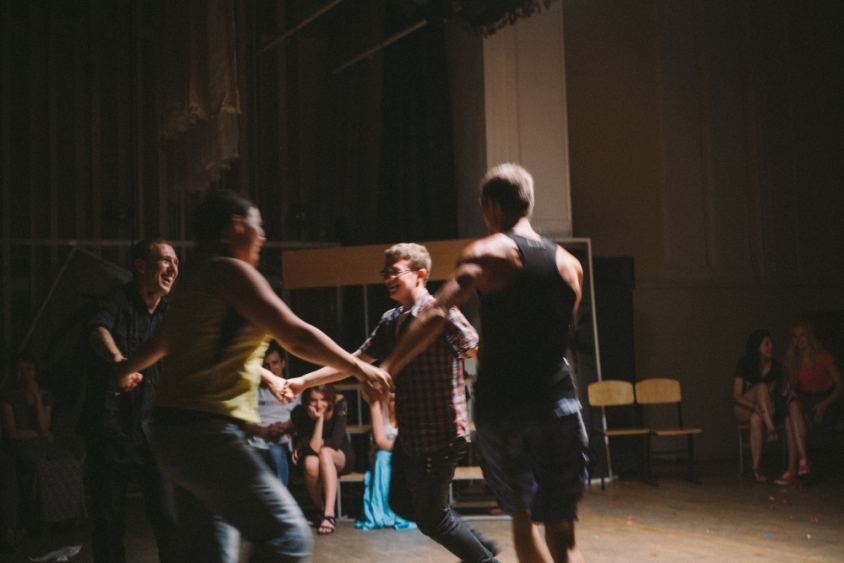 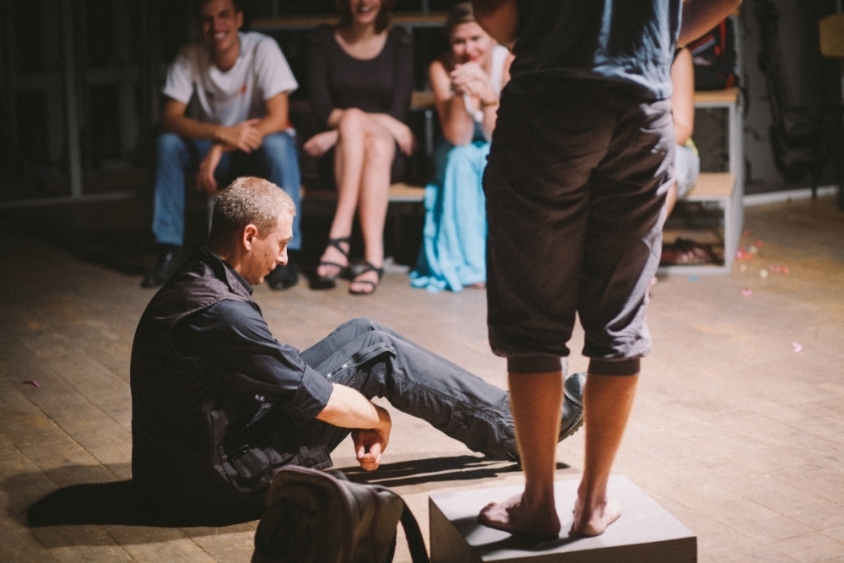 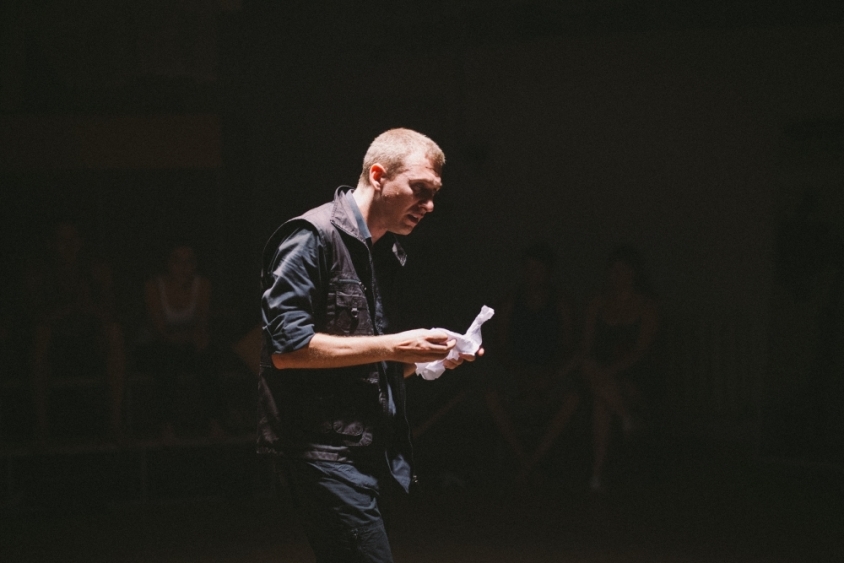 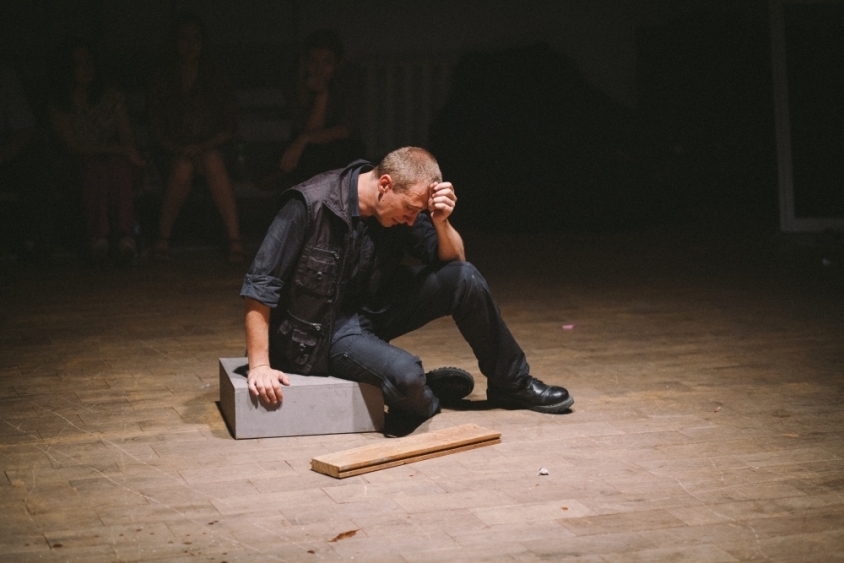 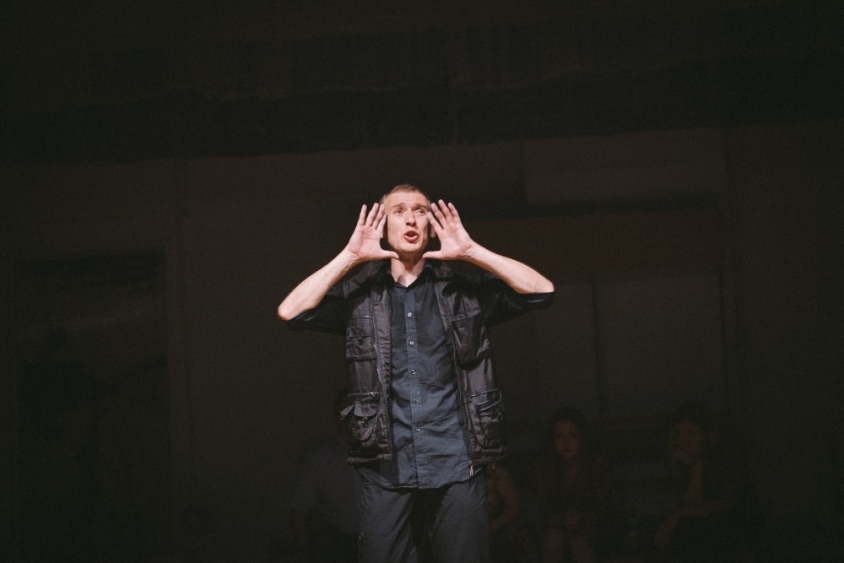 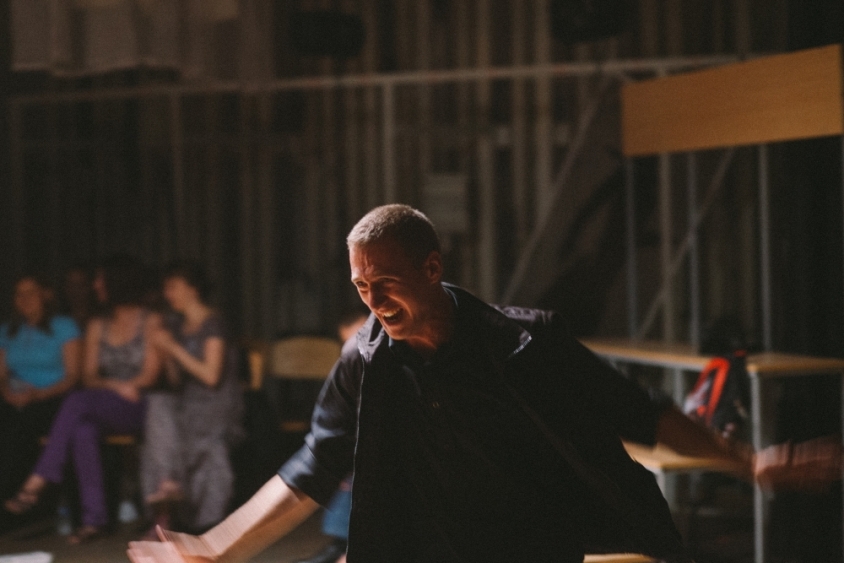 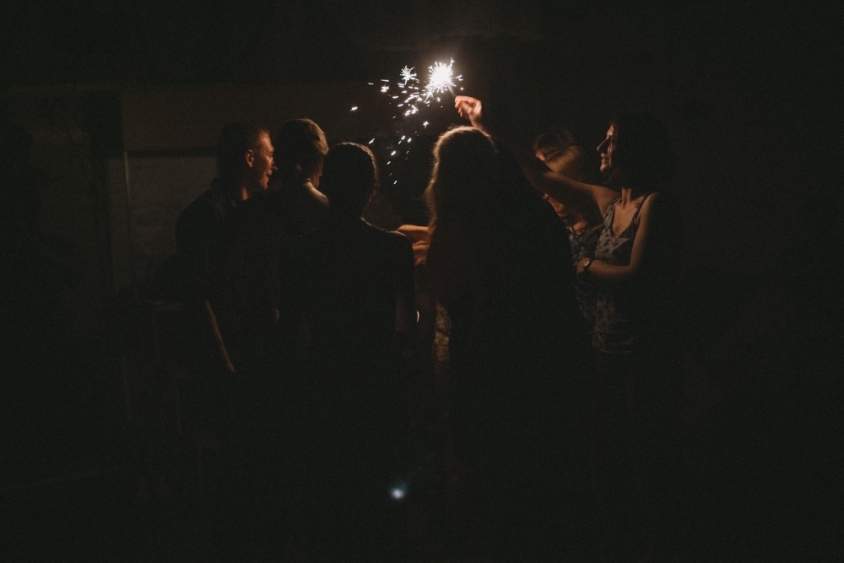 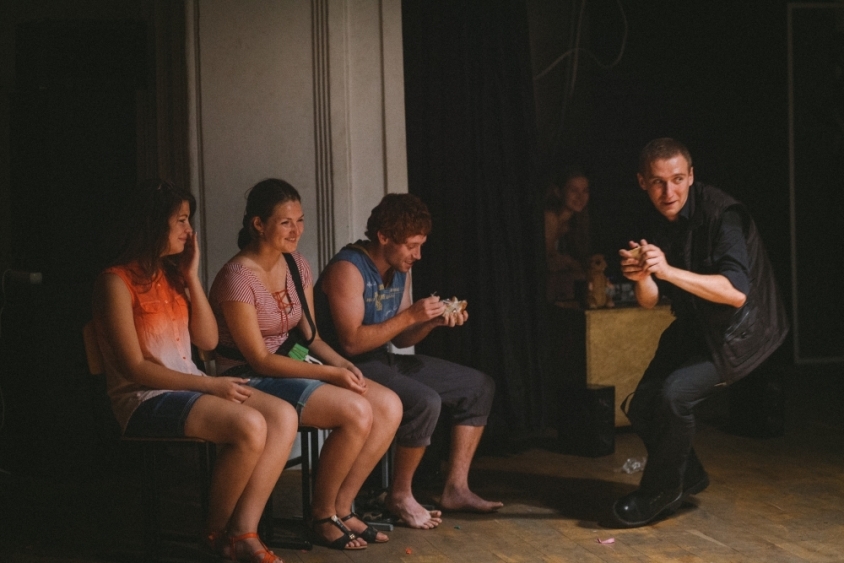 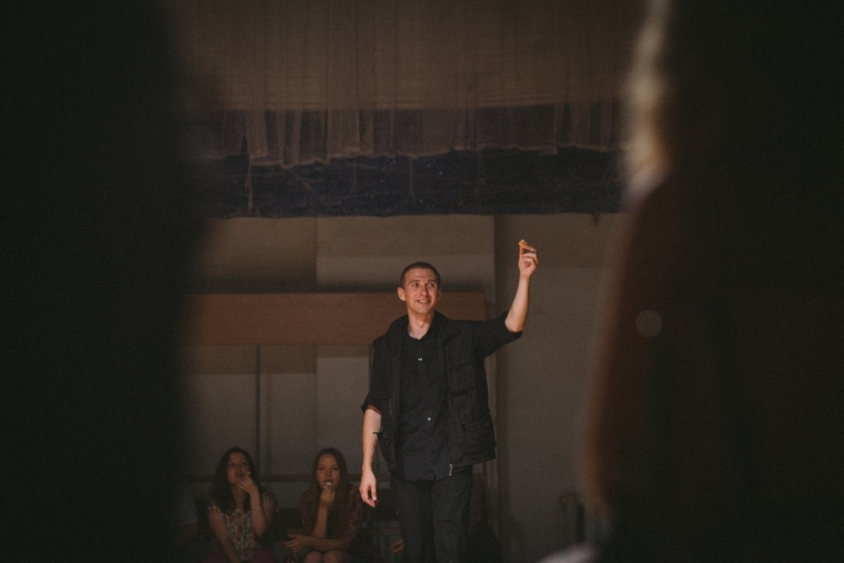 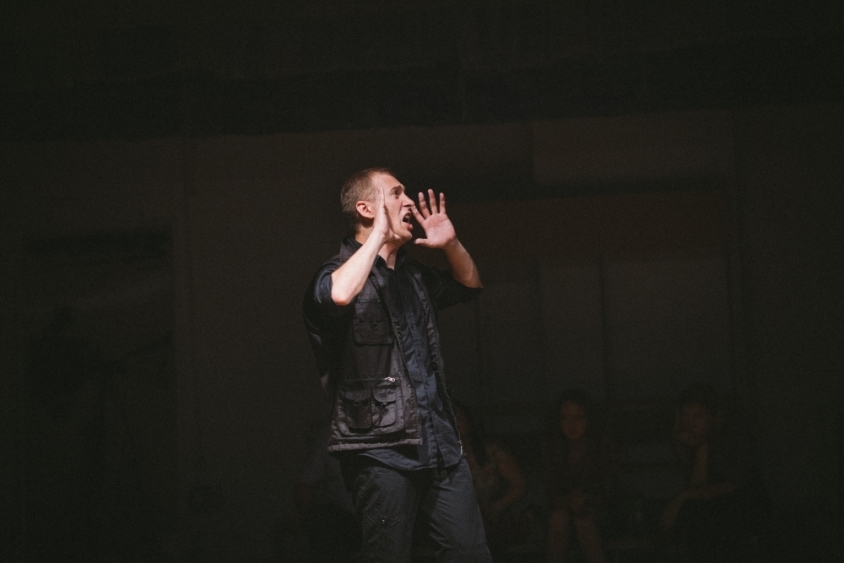 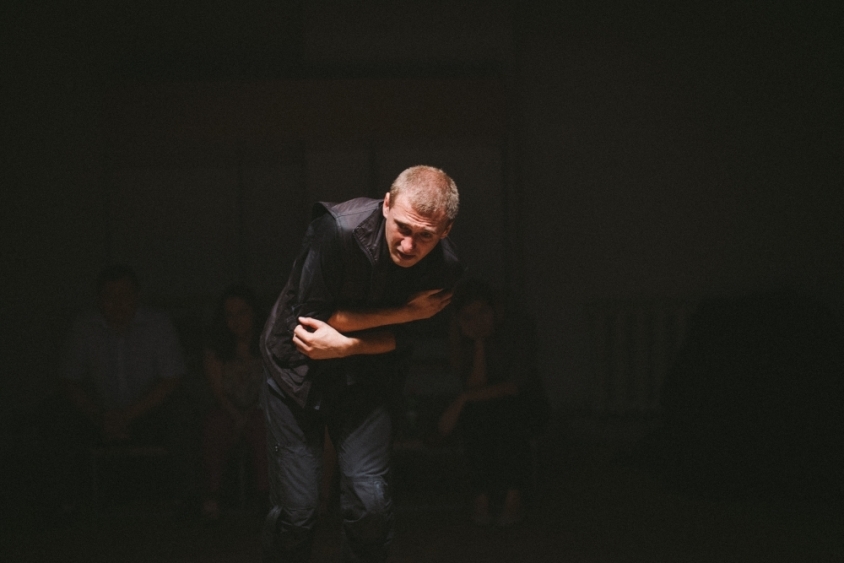 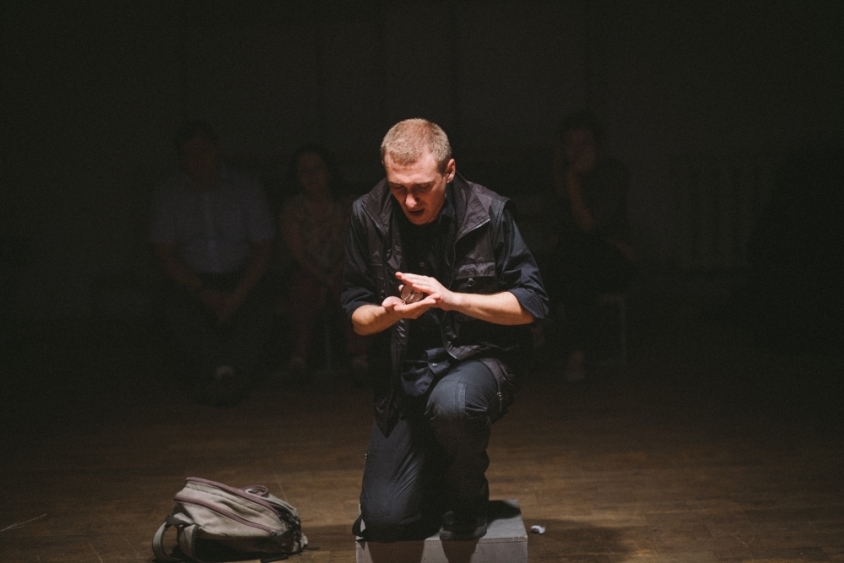 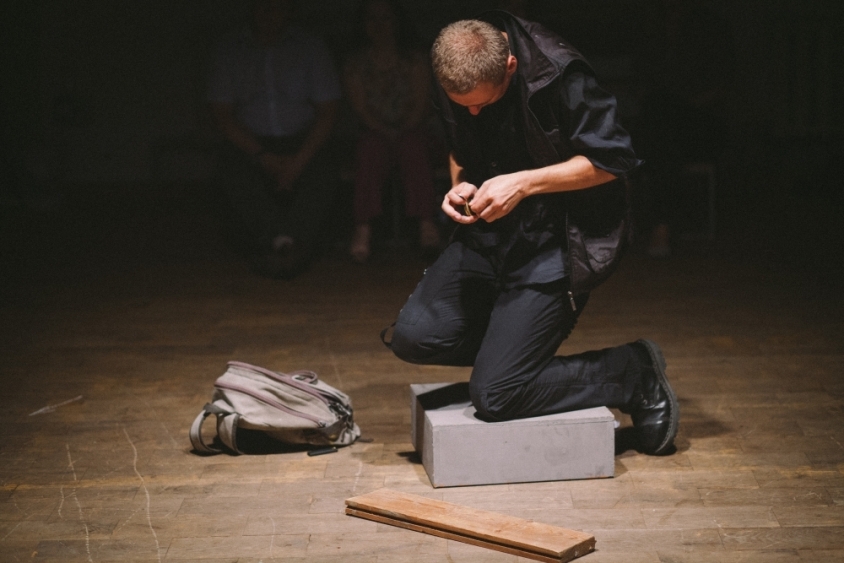 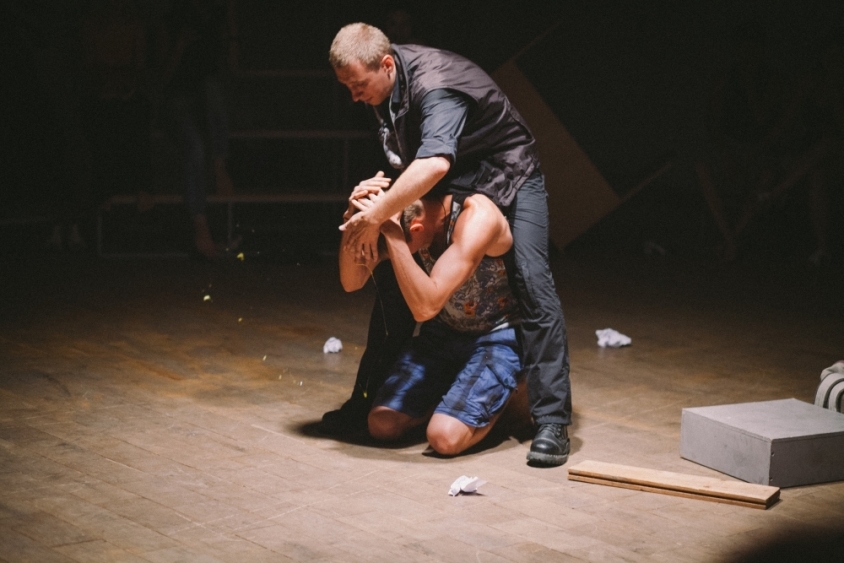 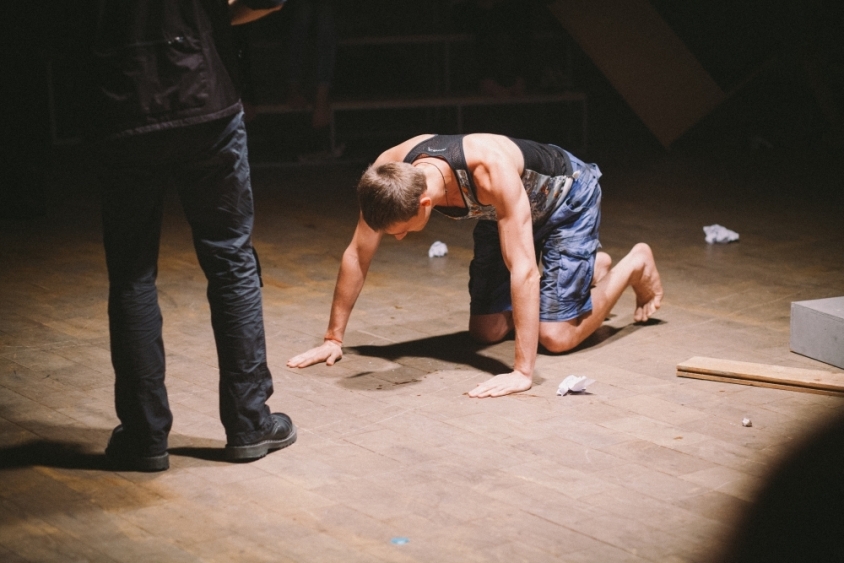 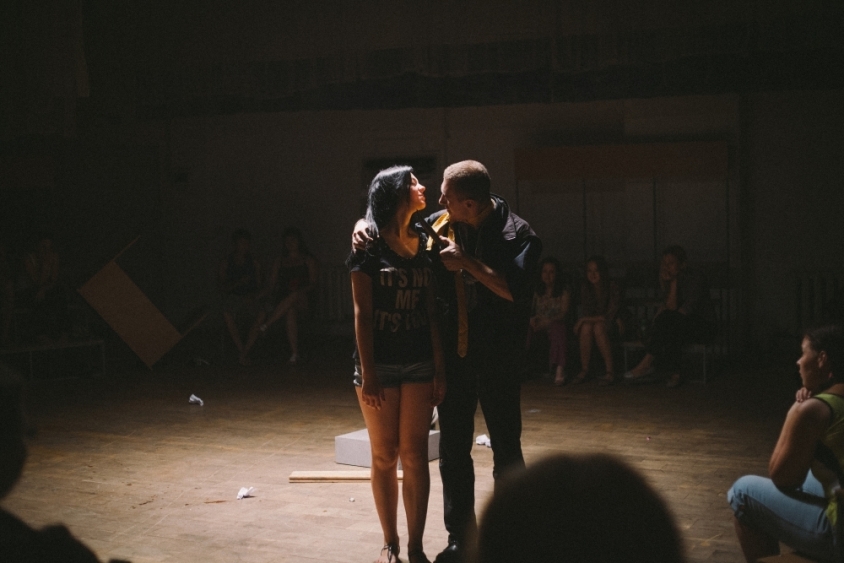 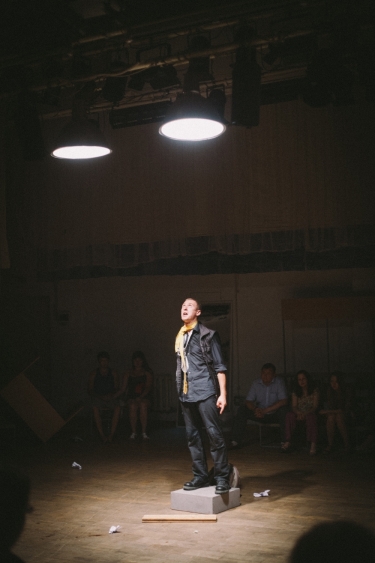 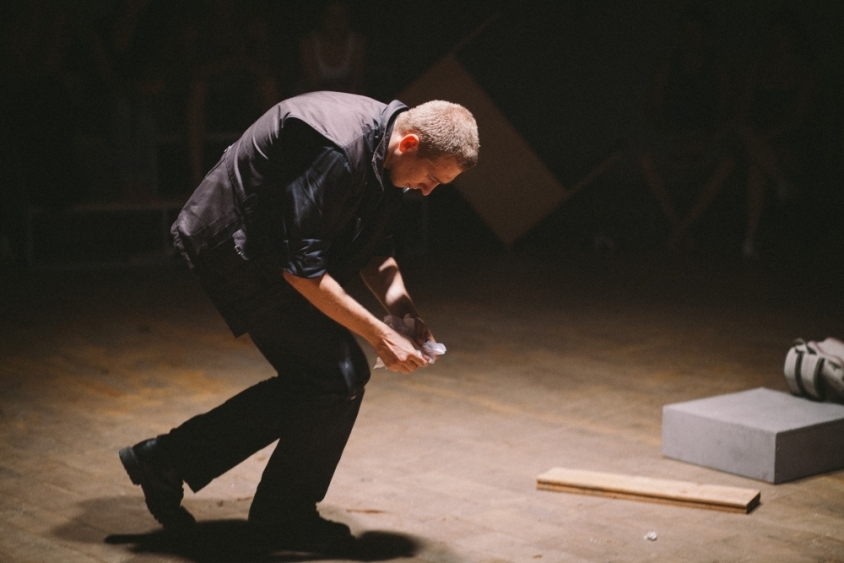 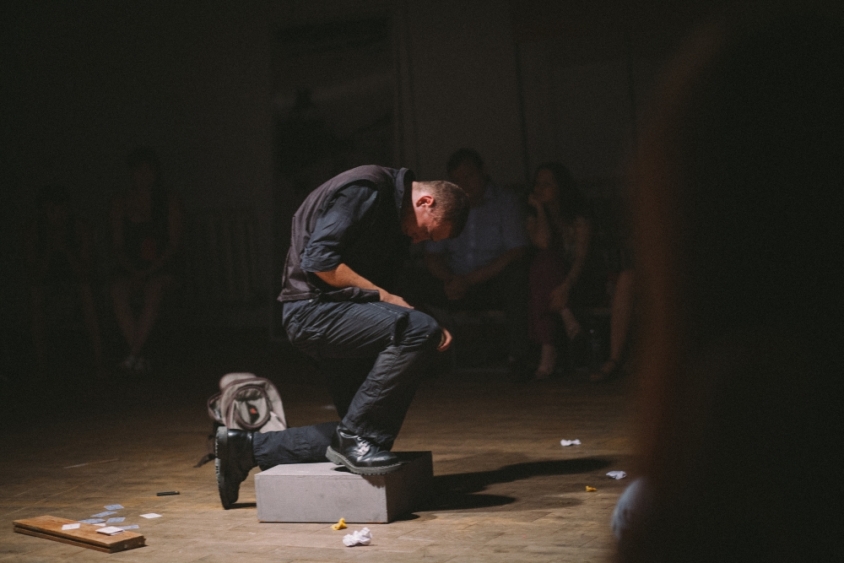 «I will have luck» – theatre performance from Studio «Deep» after L.Kaganov story. This interactive monoperformance (only one actor has been on stage) it was called ironically among viewers and in studio itself “momopreformance”, because for 2 hours on stage has been playing Dmytro Momot. No more than 15 viewers could be present at once. Everything was going on in sometimes intimate, sometimes uncanny, sometimes warm twilight. At some moment each viewer him/herself has become a little actor sharing with Momot and with other viewers sandwiches, shooted with an arch and wounded the main character. To get in the performance was considered among viewers as a psychoanalytical séance. Studio has asked not to come for a play more than once in a several months.

Write the word, name or title of the material you are looking for

Here's what we found

Theatre performance “I will have luck” («Мне повезет»), Studio “Deep”
Film “Down-town or a key to success”

Film by Sergey Gogolev where he at the same time combines the role of a director, producer, sponsor, made montage.

«The first conceptual entrance of STAN on the literary stage had been the poetry album «Take-over». The idea of the book now seems a bit doubtful. It was left-radical or even anarchist book.

Book «From Victims to Licvidators»

The book has been published as a part of a project against gender violence in Ukraine. There was a collection of poems from 7 Ukrainian poetesses on the subject of gender specific violence.

Social poetry anthology has been published as part of the “Anaesthesia” campaign in support of palliative care (supported by International Renaissance Foundation).

Research projects aimed at analysis of the cultural situation in Luhansk and defining possible directions of cultural development of the city.

The book was published by the “Virtual Reality” Publishing House. It presents the speculative, controversial and scandalous view on the Ukrainian literature authorclassic Taras Shevchenko.

Theatre performance «Oscar and a Pink Lady» has been staged at the Luhansk Puppet Theatre based on the story by Eric Emmanuel Schmitt. Although it was a puppet theatre, there were actors on stage.

Solo Performance «My Name is Mania»

Pavlo Morozov staged a solo performance in the Foyer Theatre. The performance has provoked live and bright images.